Hands-on this project on GitHub.

It was December 2017. Ash came to the ASU Tempe Campus. His task is to find the Memorial Union, which is the “heart” of the campus.

Pokemon: Maroon & Gold (beta) is a simple 2D mini-game for macOS. Using SpriteKit framework, I made this little game as a practice for my Swift programming skills for macOS, video editing, and illustration skills for games. 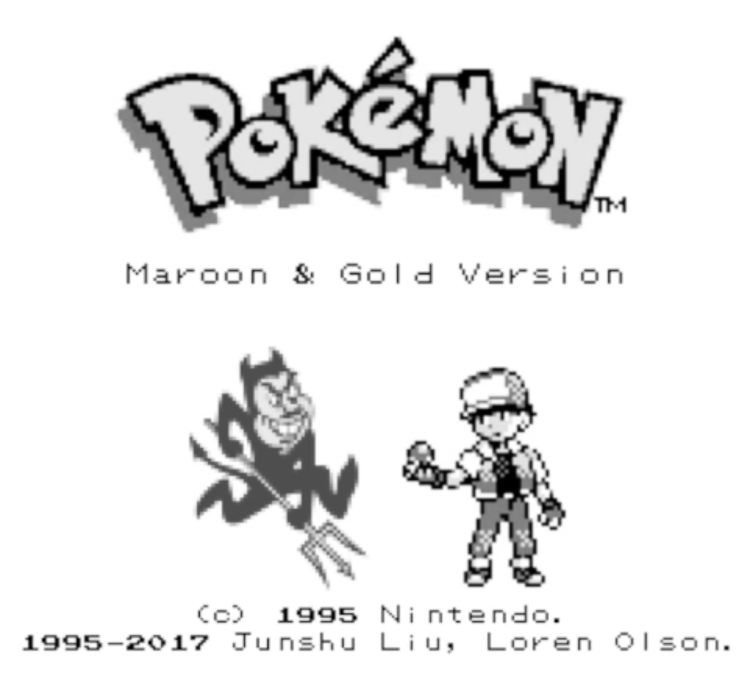 This game is programmed in Swift 4 and compatible with macOS. I used Apple’s SpriteKit, a 2D framework for game development or media art programs.

I used Final Cut Pro X to make the animation for the starting screen by using the “video animation” feature.

I used an iOS app, Pixure, a drawing app available for iPhone and iPad, to make pixelated ASU maps. Using my iPad Pro and Apple Pencil, I made 5 screens of maps based on the real map of ASU Tempe campus. 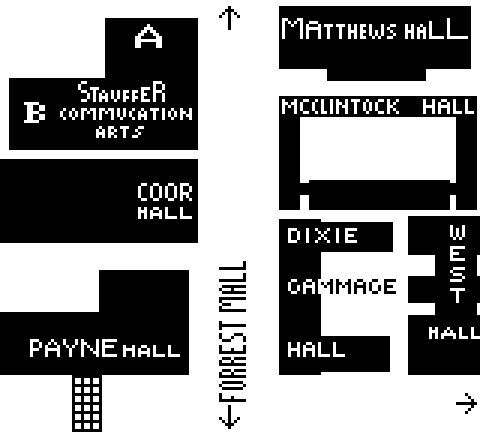 Press RIGHT key on the Title screen to start the game.

This was an opened-topic final project for my AME 430 Mac Development for Media Arts class by professor Loren Olson.

Hands-on this project on GitHub.